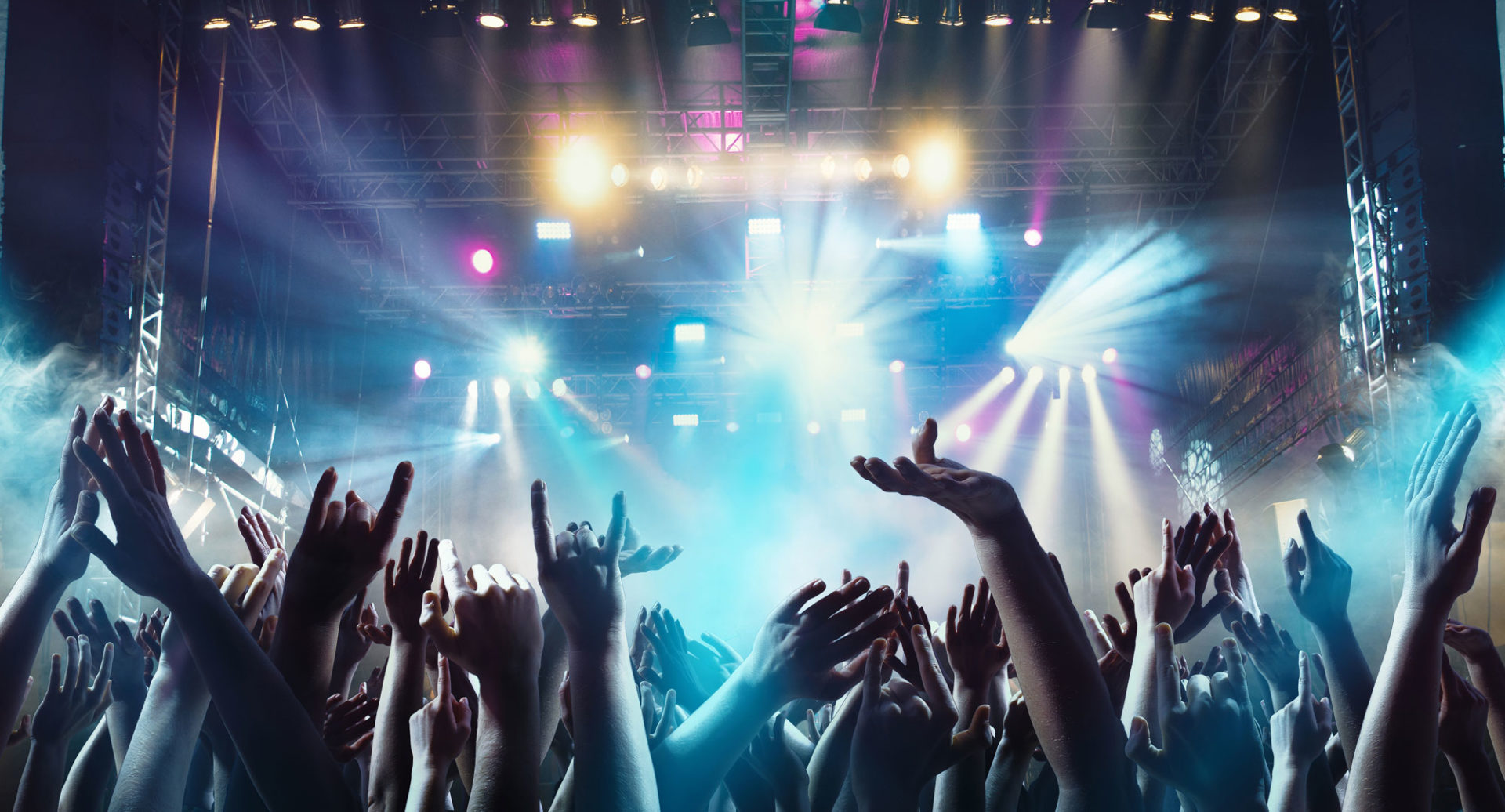 While living in Japan in the early 90s Asmodelle got involved in Electronic music and is now a dedicated electronic composer with hundreds of compositions. She has composed for film soundtracks, art installations, chill out events and more recently music CDs.

Her style is often played from start to finish like regular music and can be performed live and often uses samples in a seamless manner. As a consequence, the music has a different quality about it: a non-mechanical one. Her style is unique and the tracks are all very original and her skill lay in her ability to improvise something completely new which is then moulded into a refined piece. As a child Asmodelle was taught classical music but there is very little evidence in the modern sounds she creates.

Her commercial music career began when she started composing for films with Night Star Pictures Pty. Ltd., who have released much of the music Asmodelle has produced in their studios. Asmodelle has numerous film scores as well. Many of her tracks vary in style and feel, and varying between: Electronica, Chill-out to Ambient or even Experimental.

Asmodelle lives in the Central Coast of New South Wales, in Australia and is actively involved in the music scene within Australia and overseas. Many websites feature her photos and also play teasers of her music – she is very well known, especially on the World Wide Web.